Thornton is a village in the Metropolitan Borough of Sefton, in Merseyside, England. It is situated approximately 8 miles north of Liverpool on the outer edge of Great Crosby and is one of a series of small towns and villages on route to Southport. ‘Old’ Thornton was situated in the vicinity of Water Street, Green Lane and Rothwells Lane. The village green lay roughly between the sites occupied by the Nag’s Head and the Grapes Hotel. Its boundaries have hardly changed throughout its long history.

The township of Thornton can be traced to the Doomsday Book in 1086 where it is referred to as ‘Torentun’, which is old English for ‘town of the thorn trees’. 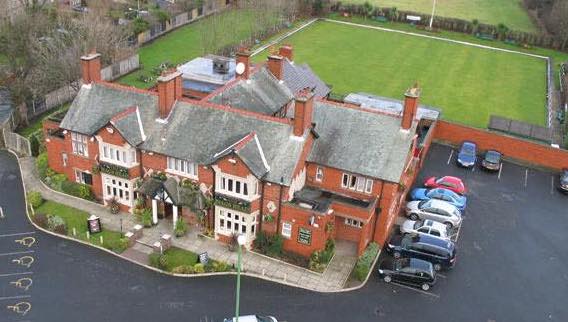