Below is a list of men who served and died in the First and Second World Wars who lived in Thornton. Their names can be found on Sefton Borough’s Civic war memorials (specifically Sefton Village, Crosby and Waterloo & Seaforth)

The fallen from the First World War

The fallen from the Second World War

* Wilcock actually lived in Waterloo but before enlisting, he was employed at the Nag’s Head Hotel, Thornton.

To discover more about the people behind these names and the stories of all the brave men and women listed on the Borough of Sefton’s Civic War Memorials, please visit the website Sefton Beyond the War Memorials here:

In November 2018 a War Memorial plaque in remembrance of all those who lost their lives in the First World War was installed next to the Stocks and Sundial at the top of Water Street in time for that year’s Remembrance Sunday. This plaque has become the focal point for Thornton’s annual Act of Remembrance. This act of remembrance on Rembrance Sunday allows members of the community to pause, reflect and remember those who died during conflict in defence of their country. The Parish Council, scouts, cubs and members of the community lay memorial wreaths at the plaque. 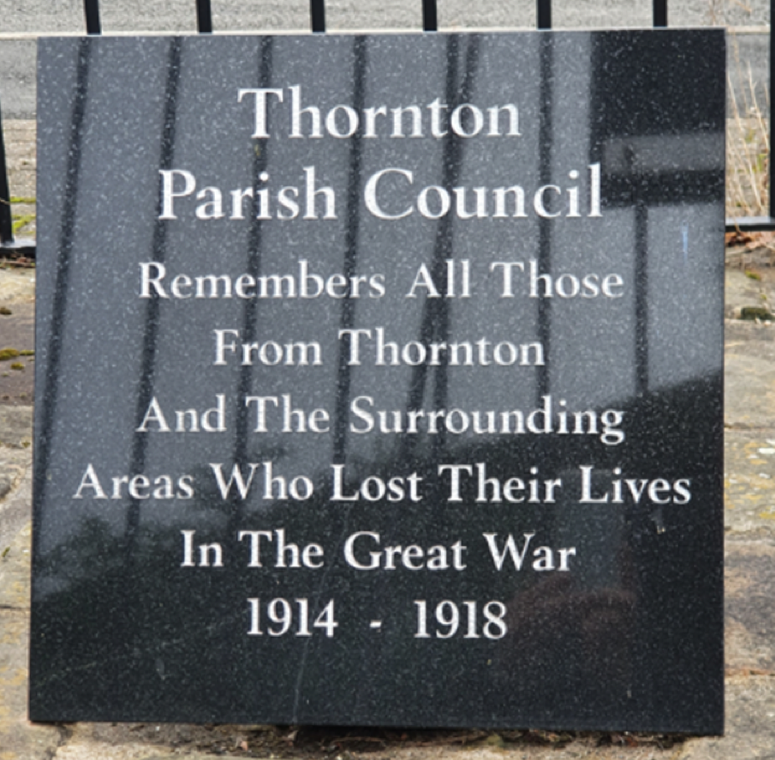 The War Memorial Plaque, Water Street, next to the Stocks and Sundial

The choice of location for the memorial plaque is significant as it is at the heart of the historic township of Thornton: the site of Thornton’s village green. The extent of the green could be measured from The Grapes public house (north east edge of the green) to the Nag’s Head (south east edge). The Stocks and Sundial were also on the green. The village green, as local historian Thomas Williams noted in Thornton in Sefton Parish, A Short History of an Ancient Township (1948), was an “essential feature of rural life in bygone days” (p.85). For more information on the history of Thornton follow this link: Parish History – Thornton Parish Council Website (thorntonpc.org.uk)

The act of remembrance is similarly held annually at the heart of Thornton.

During the Second World War the Parish Council was responsible for the formation of an Air Raid Precaution (ARP) organization in Thornton which worked throughout the duration of the conflict. 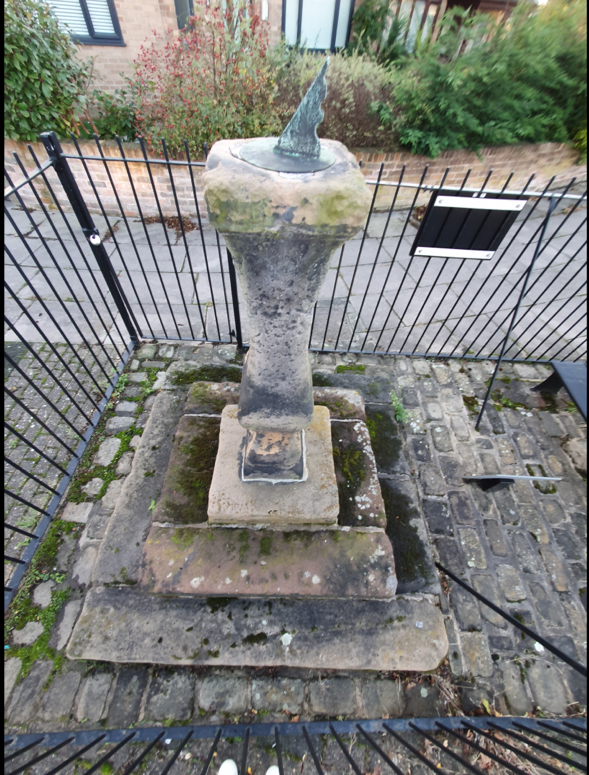 A rarely-viewed angle of the Sundial 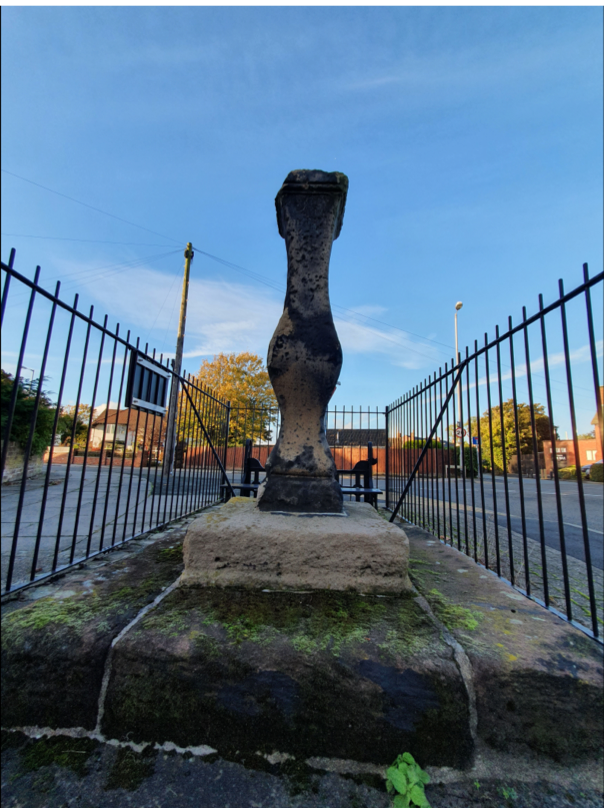 The stocks and sundial. In recent years these historic structures have undergone refurbishment with thanks to a grant from the Heritage Lottery Fund. 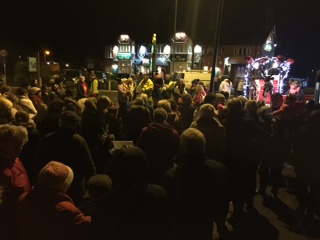